The strategy that has conditioned the reality of the Universities points to the valorization of the knowledge produced by them, seeking, whenever possible, the convergence between the developed research and its transfer to the business fabric.

In this context, the valorization of knowledge has assumed a prominent position as a strategy for regional and national development, at two distinct but interconnected levels. The first corresponds to the impetus for a more solid and necessarily more specialized economy, that is, the bet on strategic areas that can valorize the endogenous resources of the territories and simultaneously motivate a greater proximity of the scientific production of the Universities to the needs of the territories. On the other hand, the increase in the qualifications of human resources that make up the labor market, also corresponding to an opportunity to return the acquired knowledge to the productive fabric.

The trajectory for the valorization of knowledge is not linear, assuming a permanent effort on the part of public and private entities in the convergence between the research produced and the needs of the companies. In fact, it appears that this convergence, based on solid research, corresponds to a gradual process of approximation and progressive establishment of relationships of trust. This point conditioned one of the initiatives of the University of Algarve (UAlg), which formalized in 2010 the Entrepreneurship and Technology Transfer Division (CRIA) as a Functional Division of the University, becoming part of the Support Unit for Scientific Research and Postgraduate Training (UAIC). Its mission was consolidated around supporting the development of technology-based business ideas and the transfer of knowledge produced at the University, with the expectation of its insertion in the market.

Thus, with the main objective of strengthening relations between the Academy and the business community, UAlg seeks to play an active role in valuing the knowledge produced through the transfer of technology , the creation of new technology-based companies ( start-ups and spin- offs ), the widespread use of protection of Industrial Property Rights and the development of infrastructures capable of responding technologically to the main areas of scientific research. 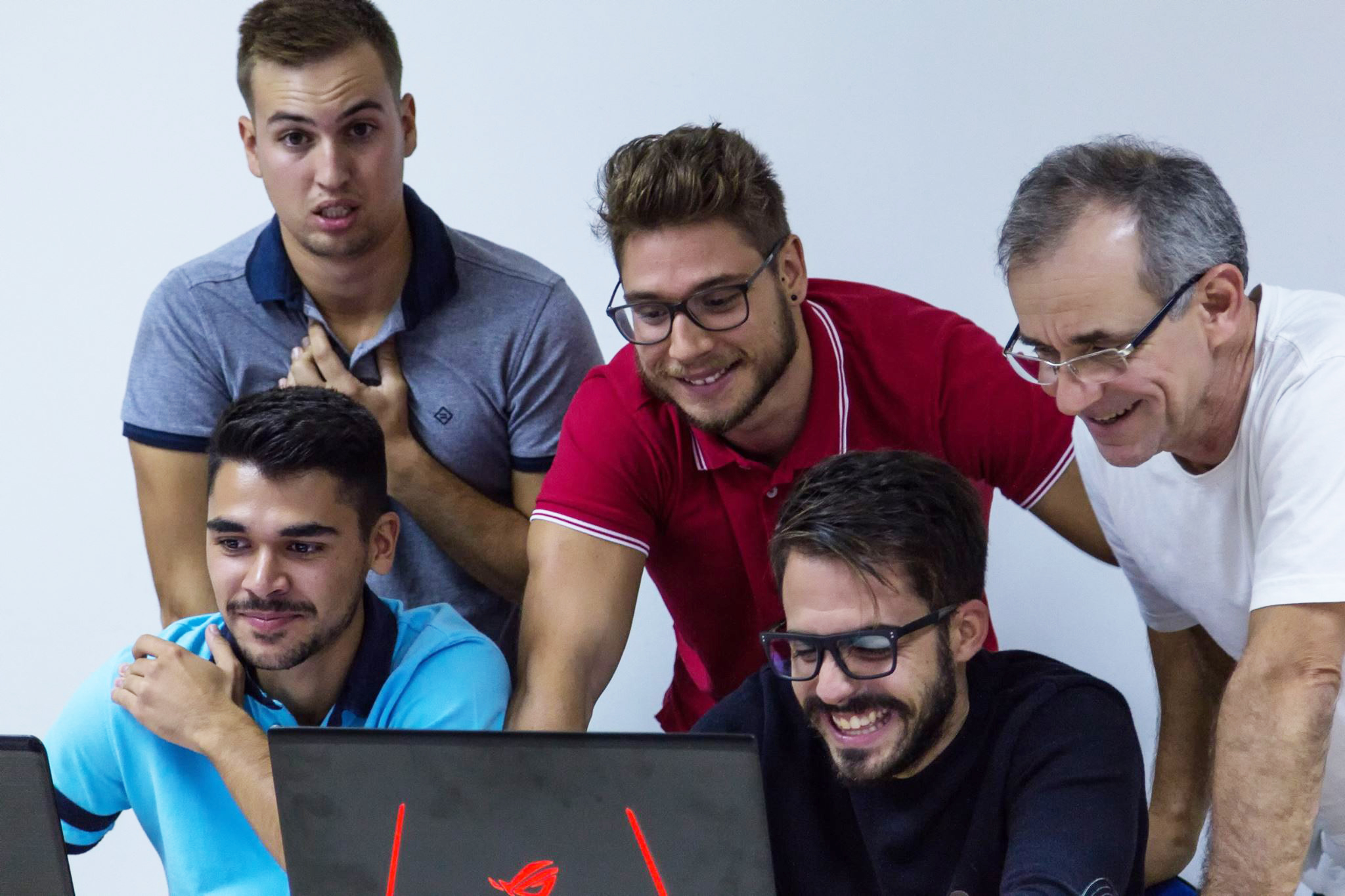