It intends to award a published work, book or doctoral thesis, which contributes to scientific development in one of the areas of knowledge of the University of Algarve.

Authors of any nationality will be admitted, seeking to stimulate, in particular, young researchers.

Each candidate may only submit a work that has been published in the year in which the competition was published or in the previous year, which has not been awarded previously.

If the candidate presents himself / herself with a doctoral thesis, it will only be accepted if it is completed.

The works submitted to the competition must be written in Portuguese or English.

The Prize has a single monetary value of 10 thousand Euros.

Interested parties must complete the application form (See Documents box) and deliver it directly to the General Office of UAlg, at Campus da Penha, or send it by post, by registered letter. The form must be accompanied by three copies of the work, in full version, one on paper and two on digital.

The prize will be presented in December, of each calendar year, at the public University Day ceremony. 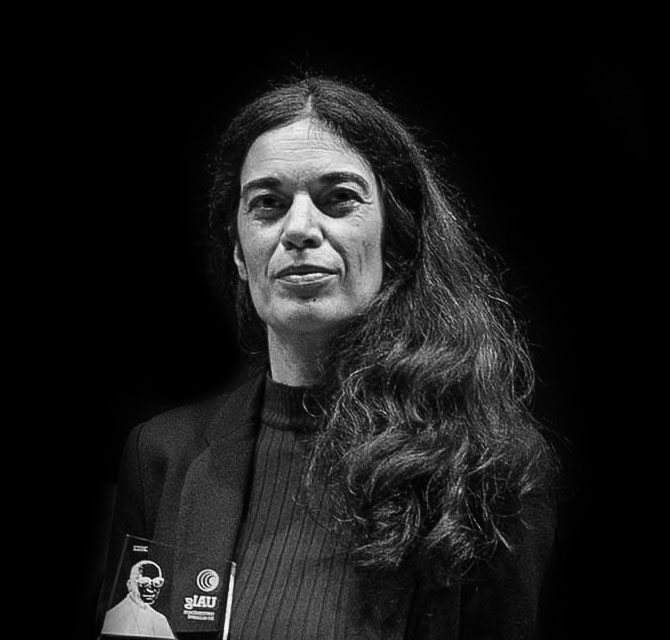 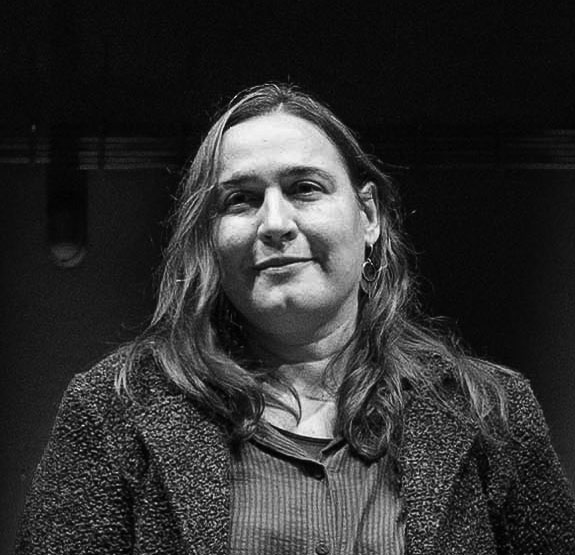 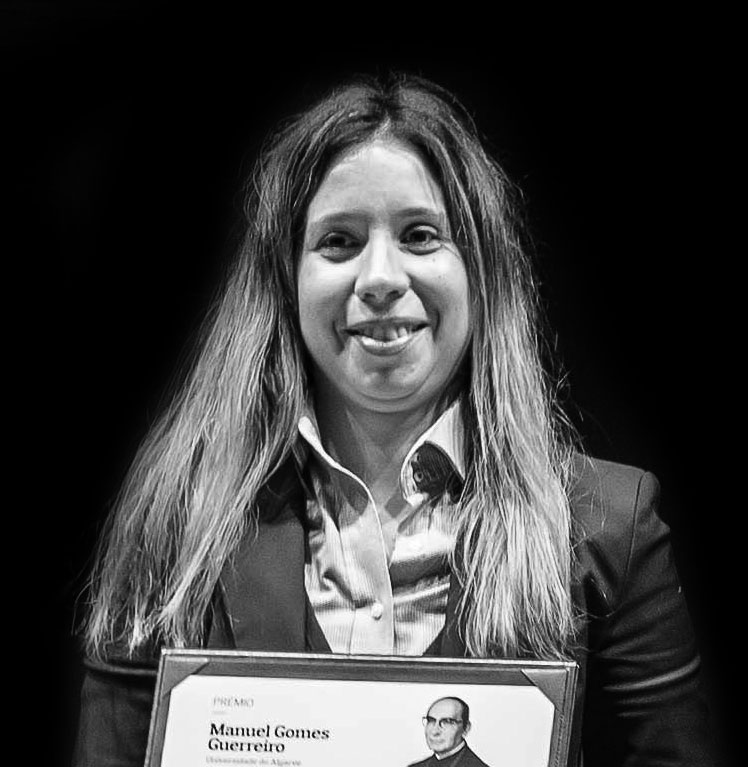 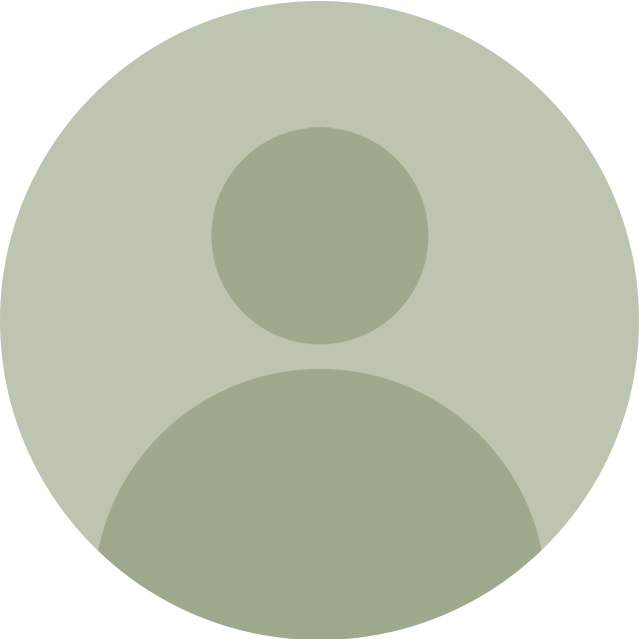 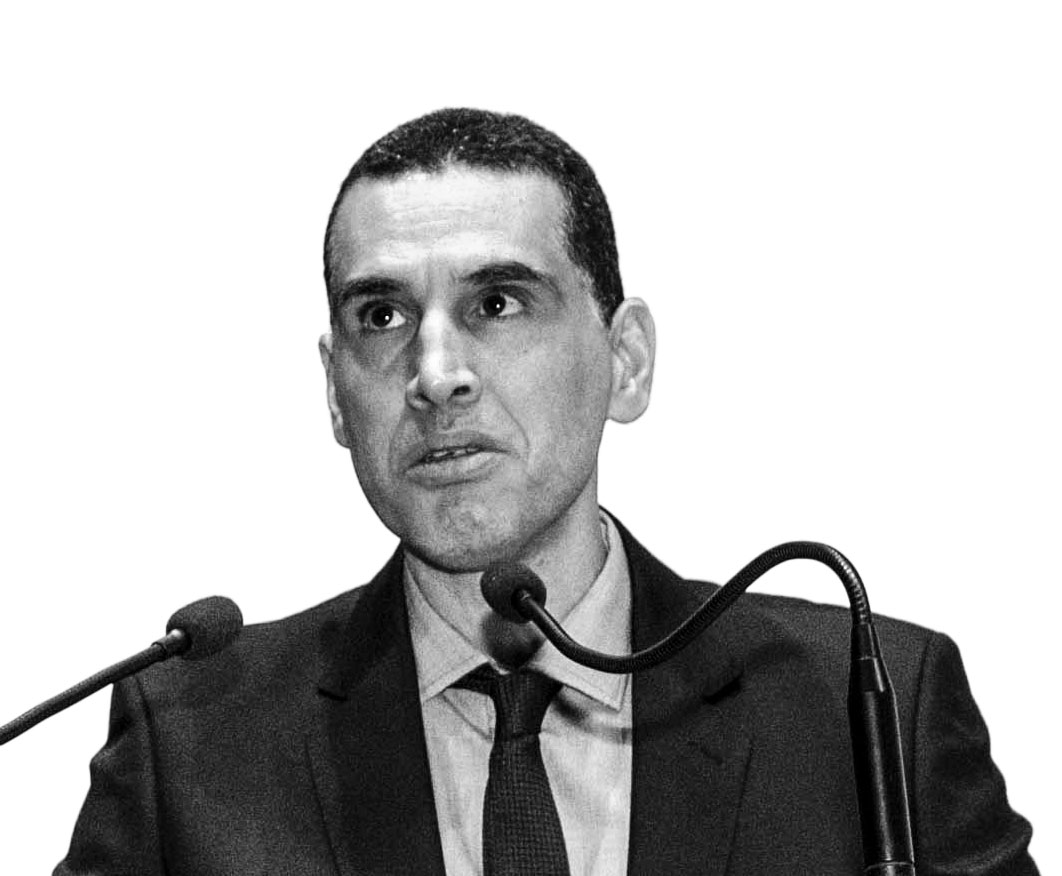 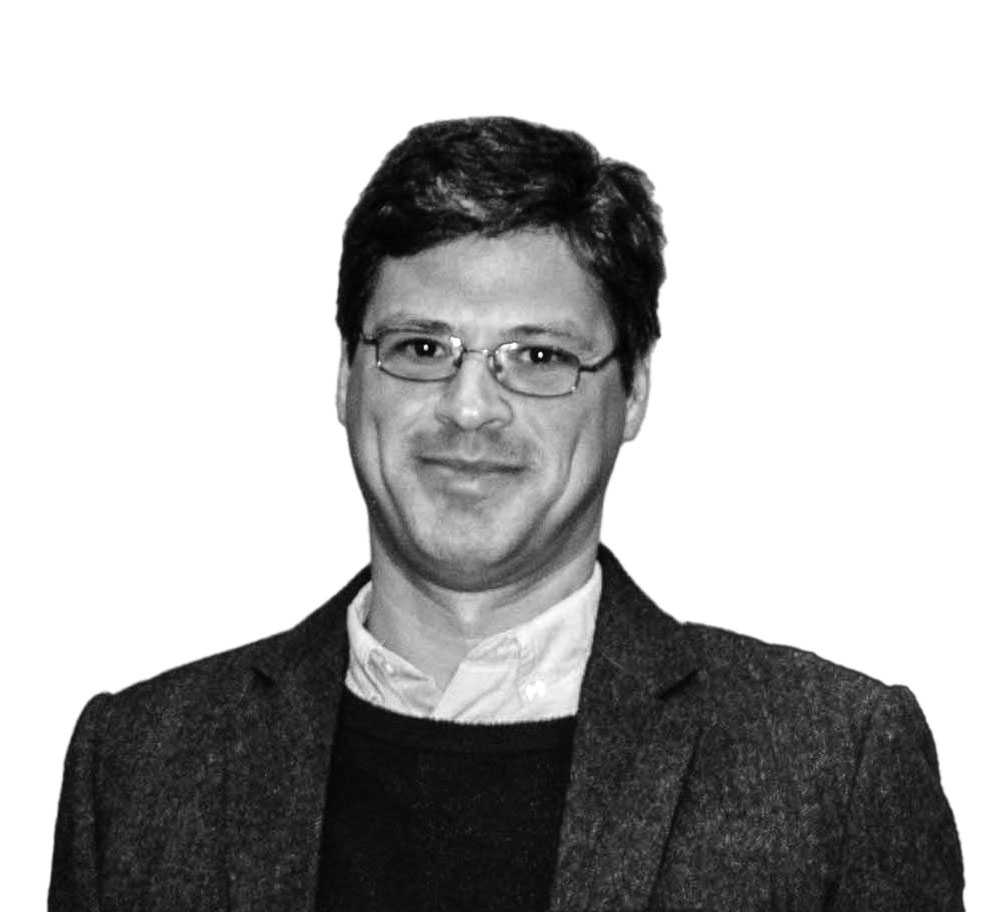 Manuel Gomes Guerreiro was born on the site of Vargens, in the parish of Querença, in 1919. He was a forestry engineer, starting in 1943.

That same year he entered the Sobreiro Forestry Experimentation Station, installed in Alcobaça, and directed by the prestigious figure of Joaquim Vieira Natividade, having dedicated himself especially to the study of the ecologies of some species of Portuguese forest flora, namely of the genera Populus, Castanea and Quercus.

In 1967 he took exams for an aggregate professor and later for an extraordinary professor at the Technical University of Lisbon, Instituto Superior de Agronomia. From the University of Luanda, where he was on a service commission, he was unanimously approved in 1968 for a full professor.

In 1979 he was appointed president of the Installing Committee of the University of Algarve, having become its first Rector in 1982, functions that he ceased to exercise, at his request, in 1986.

He was Secretary of State for the Environment in the first constitutional government in 1976 and 1977.

After retiring in 1989, he joined, by invitation, the directors of the International University, having been, shortly afterwards, elected vice-rector of the same institution of higher education.

He is the author of a vast bibliography, especially in the fields of Silviculture, Ecology and Teaching.

Manuel Gomes Guerreiro was one of the most outstanding figures in the Algarve of the 20th century, not only as a citizen, but also as a scientist. 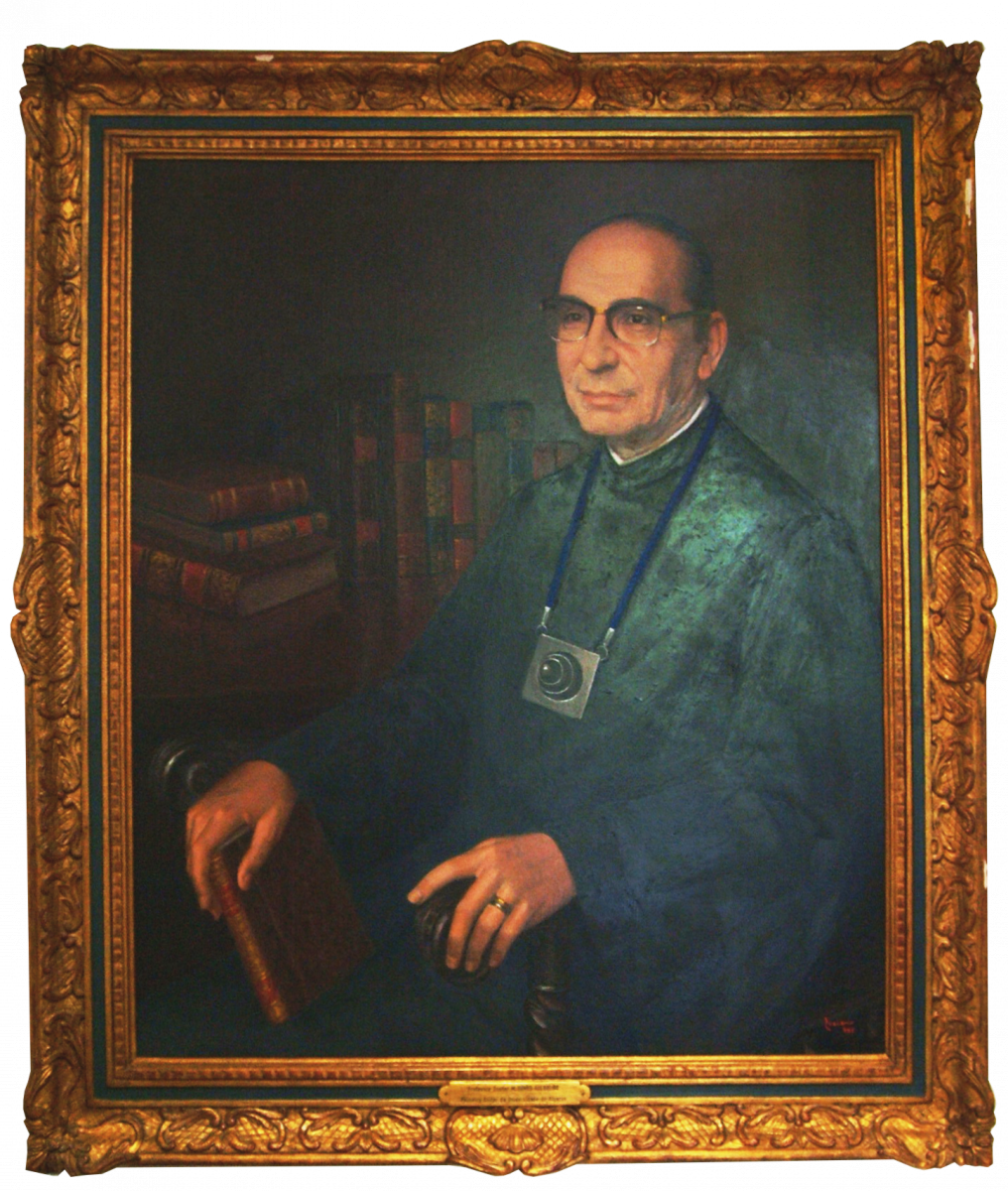 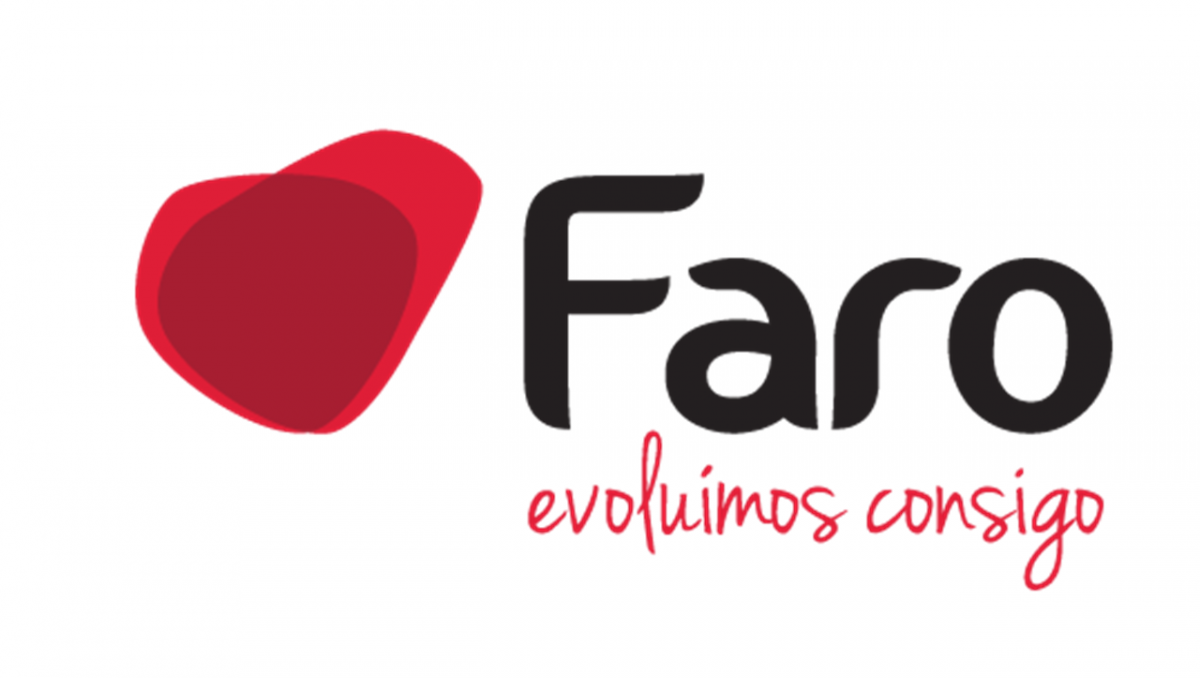