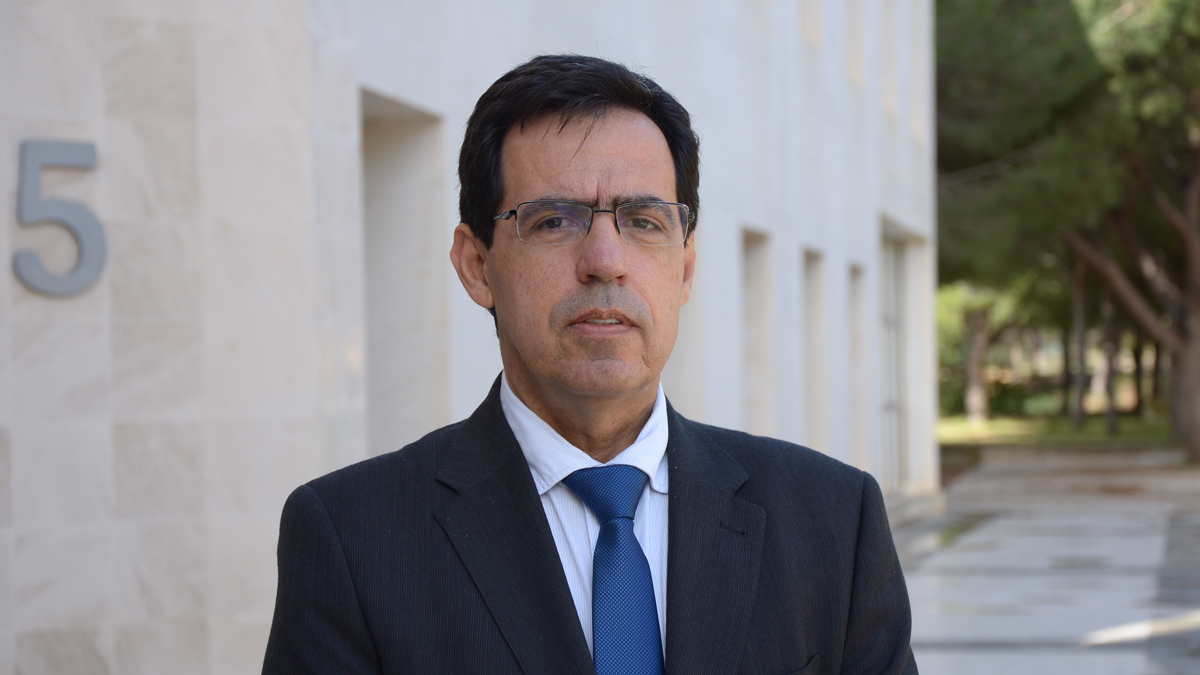 In 1985, he graduated in Economics from the Faculty of Economics of Universidade Nova de Lisboa.

In 1992 he became a master in Management, from the Higher Institute of Economics and Management of the Technical University of Lisbon.

In February 2006, she received a PhD in Management, specializing in Marketing, from the Higher Institute of Labor and Business Sciences - Instituto Universitário de Lisboa.

Since 2010 he has been a coordinating professor at the School of Management, Hospitality and Tourism (ESGHT) of the University of Algarve (UAlg), for an indefinite period and on a tenure basis, scientific management area - marketing disciplinary group, through a competition for tests public

At UAlg, he has held several managerial positions, namely: President of the Pedagogical Council and Director of ESGHT, Pro-Rector (2013-2015) and Vice-Rector (2015-2017).

Vice-Rector for Internationalisation and Sustainable Development

Born on May 5th, 1965, in Vila Real de Santo António, a small town in southern Portugal, surrounded by marshlands and the Guadiana estuary. Early in life she became aware of the smell of the low tide and the dark colours of the estuary and found out that there are incredible treasures hidden under water. Later, as life went on like a river always meets the sea, she attended the University of Algarve and studied Marine Biology.

In the last 30 years Alexandra Teodósio has been teaching here at the University and has also been working as researcher at CCMAR (Centre for Marine Sciences). She is Vice Rector since 2017. Between 2008 and 2017 she was co-coordinator of the following Master’s programmes: Master’s degree in Marine Biology; International Master in Marine Biodiversity and Conservation (EMBC) and of the International Master in Marine Biological Resources (IMBRSEA). At the moment she is also member of the PhD Programme Committee on Earth, Sea and Environmental Sciences of the Faculty of Sciences and Technology. She is also responsible for the long term data series “Southwest Iberia” in the Lower Guadiana, associated with ICES and NOAA https://www.st.nmfs.noaa.gov/copepod/time-series/pt-30201/ and also takes part in the Environmental Volunteer Programme for Water of Agência Portuguesa do Ambiente (Portuguese Environment Agency) and was granted for several consecutive years merit awards for her contribution to the activities carried out.

She likes teaching and researching the estuarine ecology and the biological oceanography and in the last years she has built bridges with Africa in the area of marine sciences in what research and post graduate studies are concerned. She co-coordinates the ECOREACH research group "Ecology and Restoration of Riverine, Estuarine and Coastal Habitats" at the Centre for Marine Sciences (CCMAR). Also contributed several chapters/books and published more than 100 scientific articles http://www.scopus.com/authid/detail.uri?authorId=56196396700 She is associate editor of the scientific journals: Estuarine Coastal Shelf Science (Elsevier) and Diversity (MDPI). Her main research interests include estuarine and marine ecology; trophic dynamics and nutritional condition - from jellyfish and fish larvae to sea turtles; the effects of global changes on aquatic ecosystems, namely: ocean acidification, flow regularization, microplastics, impacts of non-native species and forms of control and sustainable exploration.

As a hobby she enjoys painting all sorts of things, from furniture to walls and sometimes even “real paintings”.

Vice-Rector for Quality, Planning and Training

Vice-Rector for Research and Culture

He is an Adjunct Professor at the Instituto Superior de Engenharia (UAlg), where he teaches Computer Science and Computer Vision since 1994.  During this period, he held several positions as director of the Bachelor and Master course and director of the Department. He is a member of the Associated Laboratory LARSyS (ISR-Lisbon), CIAC (UAlg) and of the Associations APRP, IAPR, SUPERA and ARTECH.

He participated in more than 18 scientific projects (in some cases he was the responsible researcher) financed nationally or internationally, among which several stand out in partnership with companies and IPSS. He is co-author of more than 150 scientific publications, mostly articles indexed in Scopus and / or Web of Science.

He belongs to the editorial board of several international newspapers. Organized or belonged to the organization of several special tracks and international scientific conferences. He is editor of 2 books on developments and technologies for human-computer interfaces and cultural heritage, and is currently the editor of 3 books in the area of Internet of Everything (IoE). 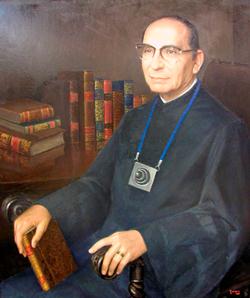 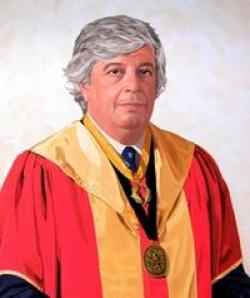 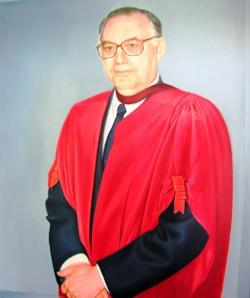 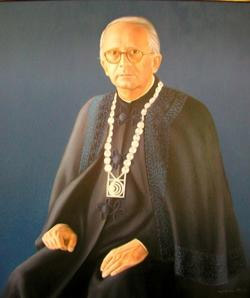 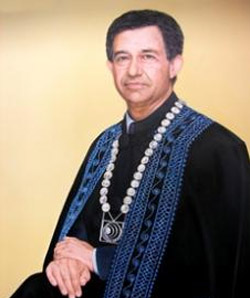 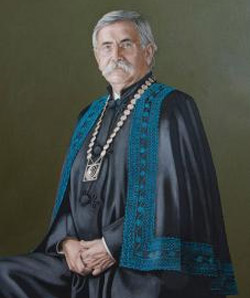 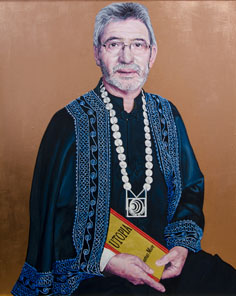