The itinerary for the conservation of the seahorse (scientific genus Hippocampus) between two pieces of art by Bordalo II (Big trash Animals Collection) aims to bring citizens closer to art, science, and the need to change habits that affect the sustainability of marine ecosystems such as illegal fisheries and the production of marine litter, namely plastics, nutrients and xenobiotics that contribute to the reduction of biodiversity and degradation of their habitat.

UAlg contribution to the knowledge about this iconic genus of seahorses -Hippocampus and its habitat - Ria Formosa has been highlight by the national and international scientific community.

The itinerary for SeaHorse conservation aims to reinvented ways to meet and share, in situ, with citizens how: i) it is possible to promote sustainability (with the focus on circularity), using marine litter, mainly plastics, to produce pieces of art; ii) to admire the beauty of marine biodiversity with the esthetic of an iconic sea animal “The SeaHorse “ in the Big Trash Animals Collection by Bordalo II– and iii) to make accessible to all (students, local residents, and tourists) a simple itinerary, walking or by bike, guided by our QR codes creating awareness of threatened species in Ria Formosa and the importance of marine biodiversity for EU Green Deal.

The itinerary starts in the University of Algarve - UAlg where knowledge has been produced about marine life and continuing during 8 km crossing the natural reserve Ria Formosa where the target species has its habitat threatened by human behavior not only illegal fished and abandoned gears but also several types of plastic detritus negatively affect the valuable seagrass areas, a blue infrastructure to absorb CO2, very relevant to EU GREEN DEAL.

UAlg Hippocampus was built with the contribution of Hipposave and Alimar, projects, whose main objectives are protection and conservation of seahorses and their habitats, as well as the awareness of the general public and the school about the problem and impact of marine litter in the Ocean.

This itinerary is a real interdisciplinary project that was built with the co-production of scientists from fields as Marine Biology, Conservation, Environmental Engineering, Chemistry, and Social Sciences and effective contribution of Citizen Science and Volunteering NGO, that regularly organize cleaning actions of the coastal area where marine litter is collected. We present 5 stops with QR code informing us about threats and the life cycle of seahorses in the Ria Formosa. 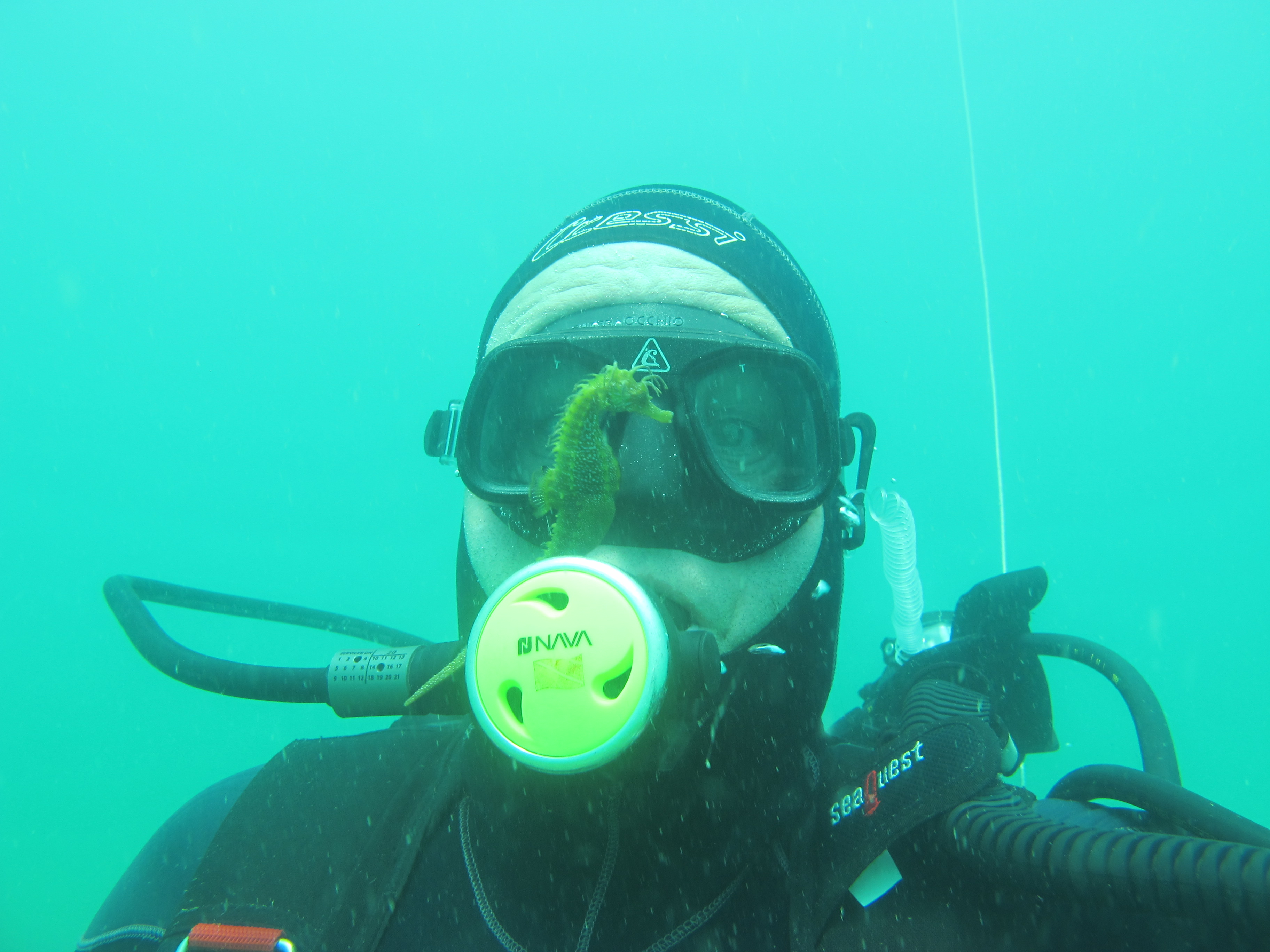 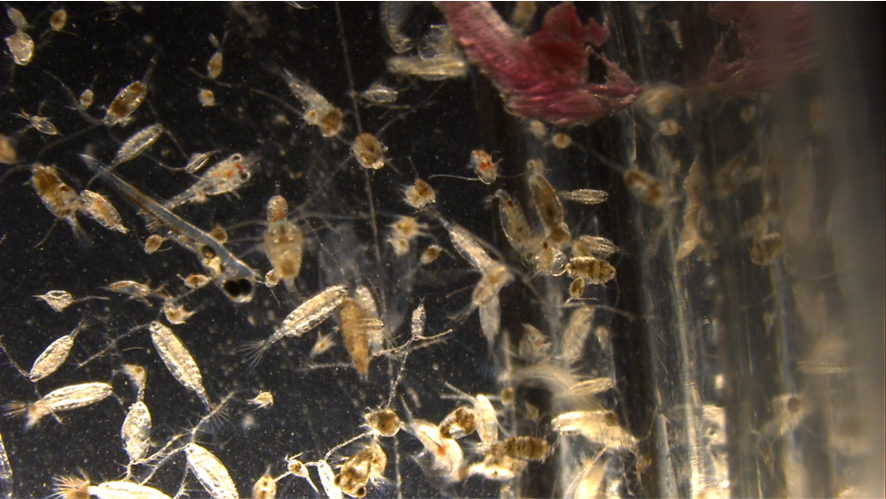 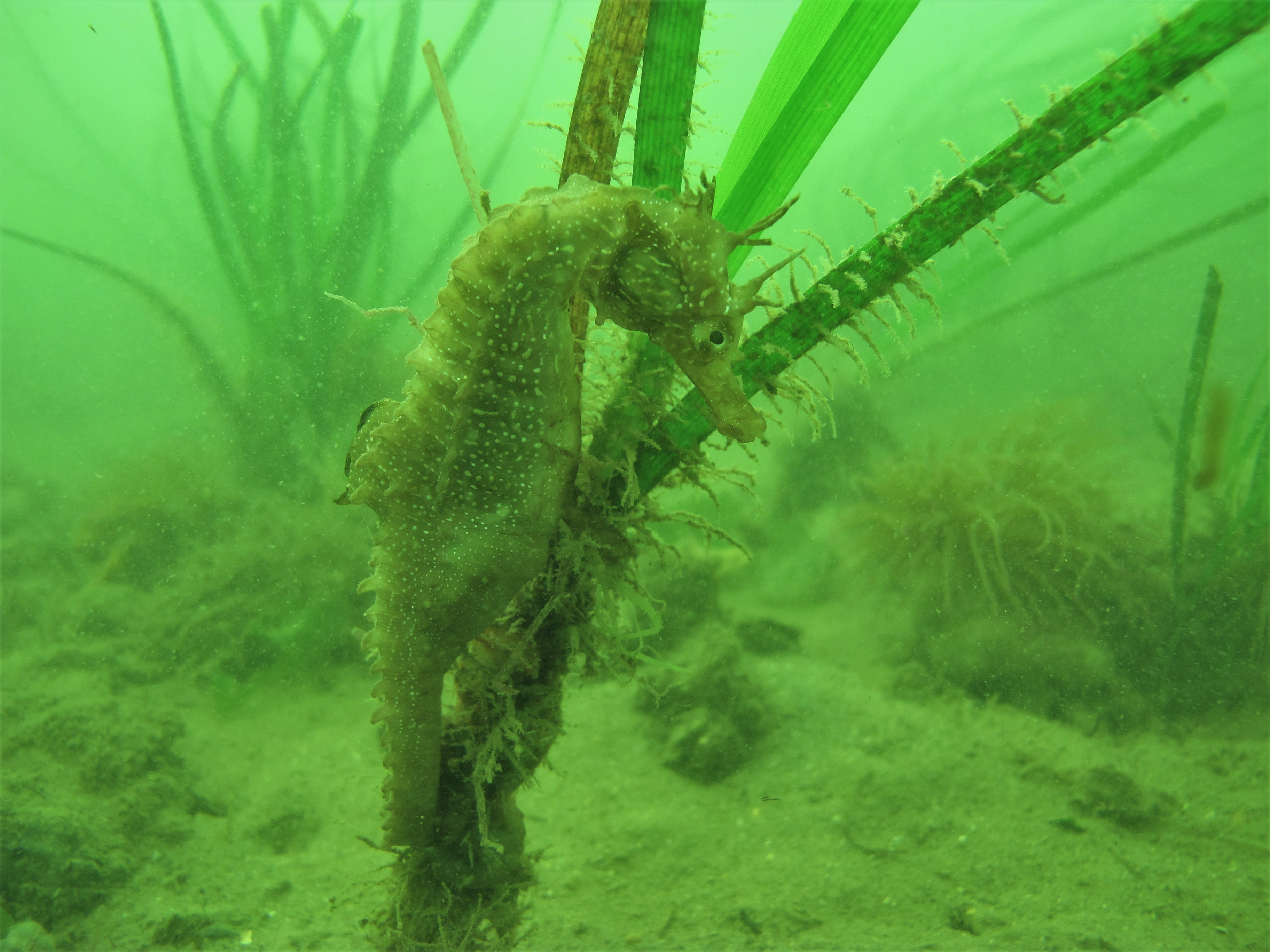 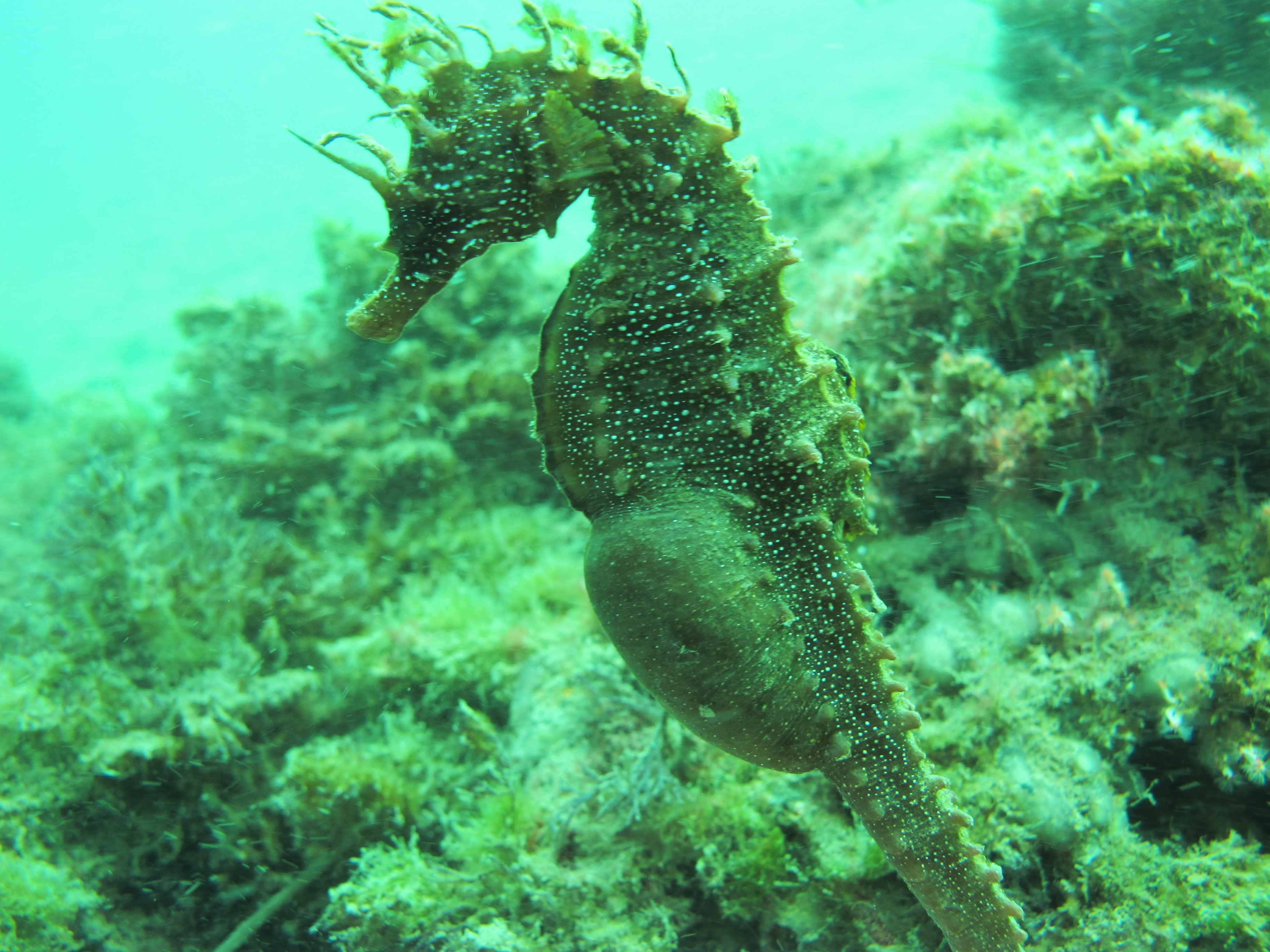 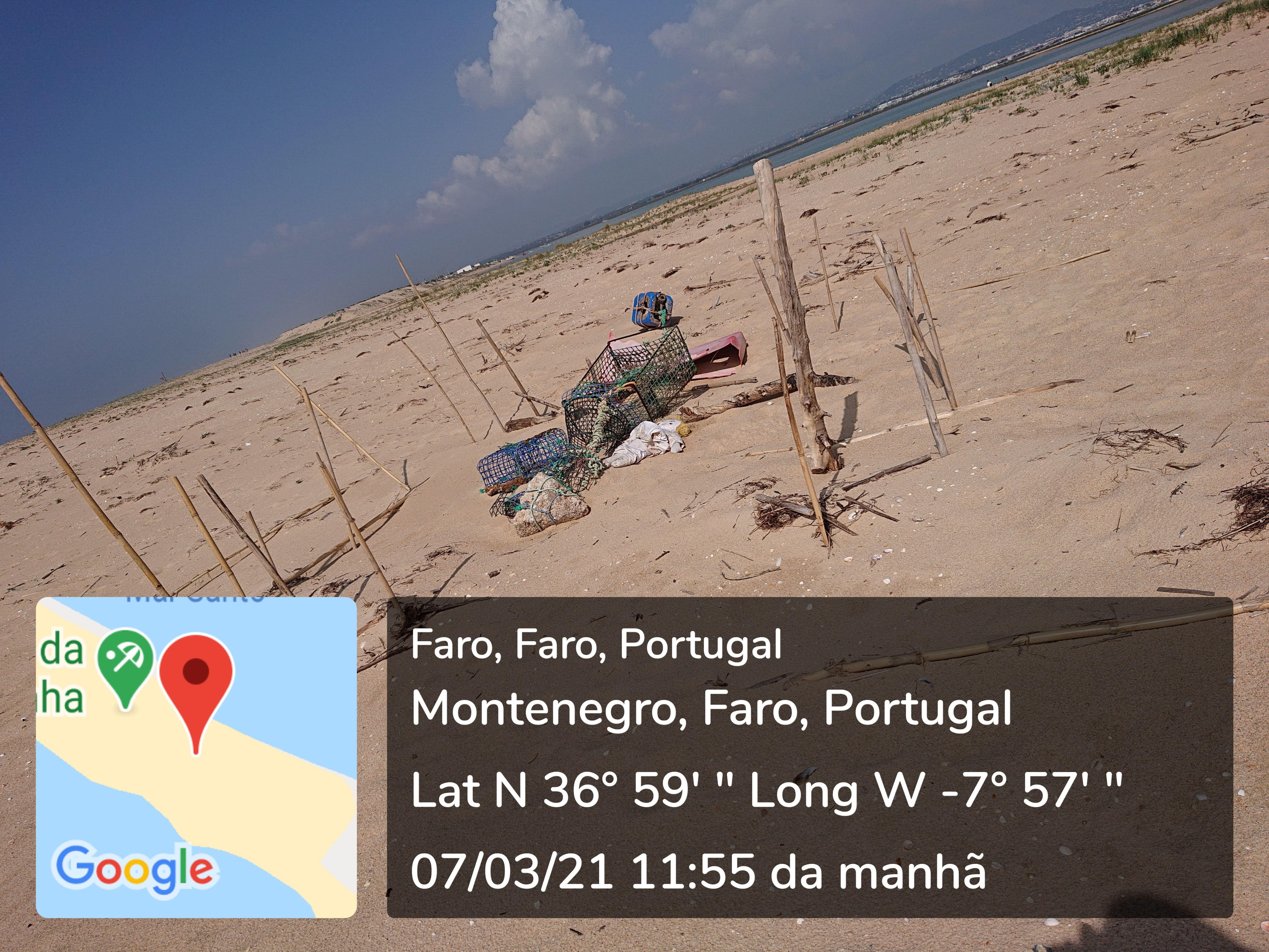