UAlg stands out in international rankings 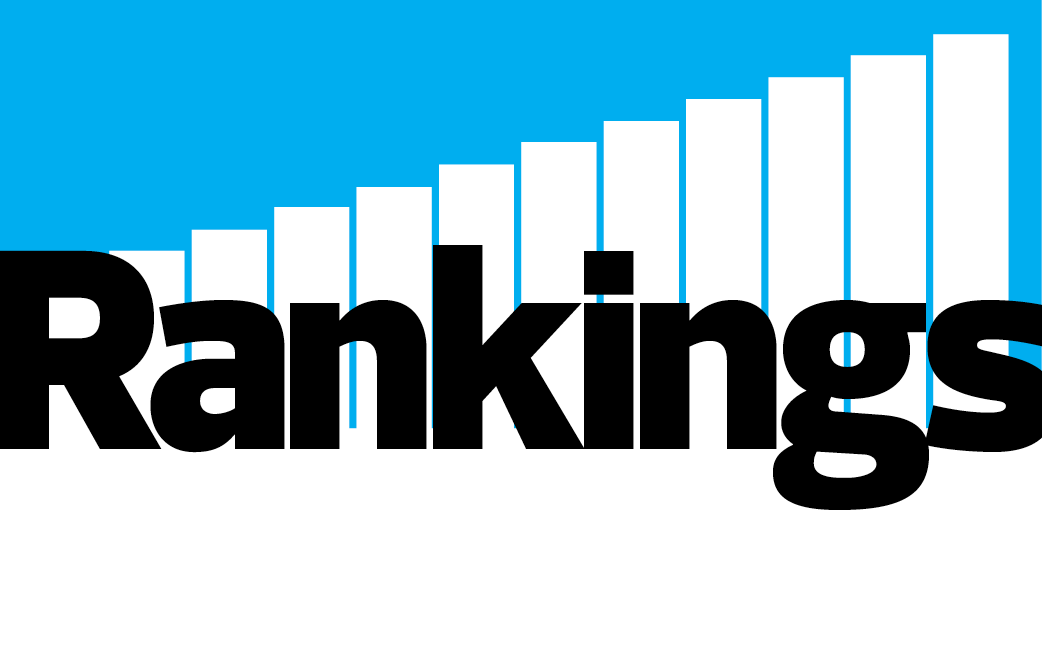 ​​​​​​​The University of Algarve appears, since 2017, in International Rankings, which evaluate the Higher Education and Research.

Appearing among the best universities of the world, UAlg has been evaluated, according to various criteria, for some excellence rankings, which, annualy, evalute hundreds of Higher Education Institutions.

The quality of the most diverse areas has been in highlight in the different International rankings, but the UAlg’s International projection is the indicator that appears in the majority of the rankings.

Until this moment, the University of Algarve appears in four rankings (Times Higher Education, Multirank, Shanghai Ranking's and U.S News & World Report), some of them for consecutive years, showing that it is good “Study Where You Would Like to Live”.

For more information click on one of the rannkings at:​​​​​​​