UAlg among the best of the world in Shanghai Ranking 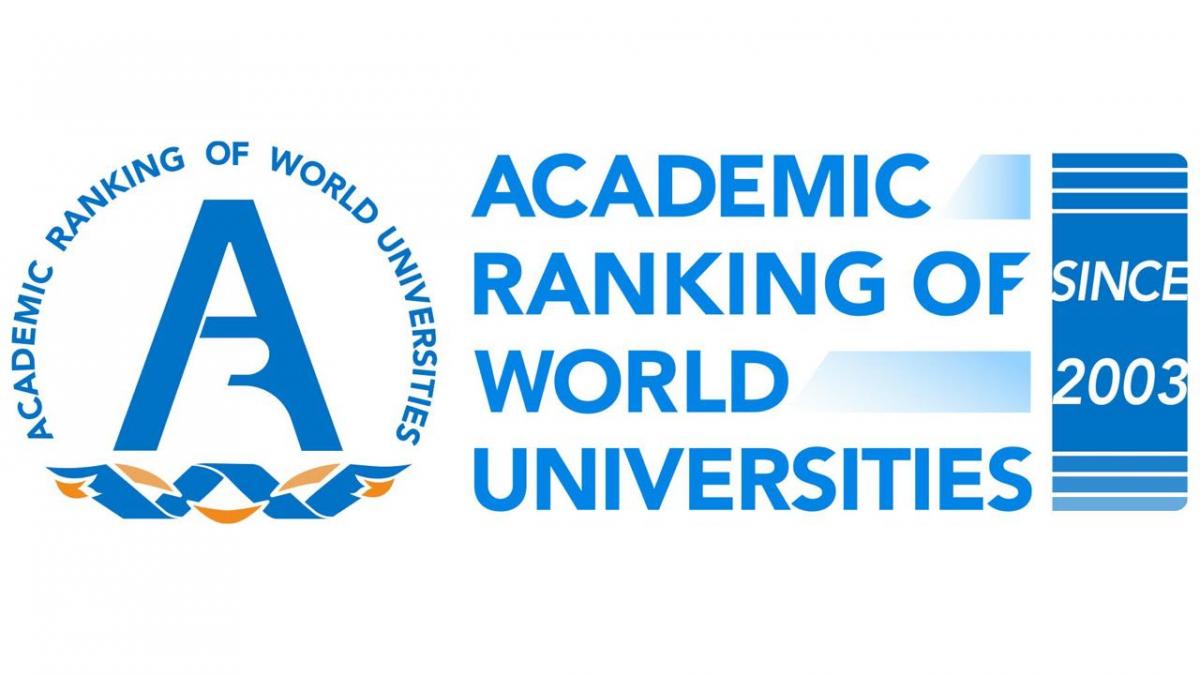 The University of Algarve is again among the best of the world. This time, the University of Algarve appears in the Shanghai Ranking’s Global Ranking of Academic Subjects 2018 and stands out in the Hospitality and Tourism area and Oceanography area, between the positions 101 and 150. UAlg also appears with emphasize in the Ecology area, between the positions 201 and 300.

These results appear from the research in the Marine Sciences, Environmental and Tourism areas, associated to the undergraduate degrees of Marine Biology, Marine and Coastal Management, Biology, Biochemistry, Tourism and Hotel Management, and also to the master and doctorates degrees in these areas.

This ranking analyzes 52 scientific areas, in which are listed about 500 institutions of higher education, in a total of 1400 from 80 countries.

Shanghai’s ranking is one of the most prestigious of the world and also the oldest.